The problem with martial arts in general is that no single style is “complete,” and never will be. There are many different goals that people may pursue in martial arts and in their self defense or defense of others. These goals may even change over time, or in a given situation. Questions like “what is the best martial art,” or, “is my Koala-style better than Tesla-style?” are pointless. “Best” is relative to a particular person’s goals, and thus the strategy and tactics that are most effective for them.

An easy example is the context of Police Officer vs Regular Citizen. The officer’s job in a violent situation is to control and detain/arrest a suspect, and the tools they carry for that job are very specific to their strategy and tactics. A citizen in a violent encounter might only have the goals of survival and escape, dictating a strategy of “run like hell,” which requires no special tools, but is certainly better served by being physically fit. But it doesn’t end with strategy/tactics during an actual violent encounter. Those same goals will dictate the way you train and even the way you live your life. If I am a law enforcement officer, the skills I work on and the way I approach training will be different than a citizen. If I am a citizen of small stature who does not regularly carry a firearm, I may focus my training on different things than a larger person who does.

What are your goals?

So think about your goals. We can probably agree that most people, on some level, have a goal of continued self-preservation. That is, you’d like to keep breathing as long as possible. Strategies might include learning all you can about the most prevalent risks and dangers around you, keeping in good health, staying physically fit, training in self-defense, carrying a force-multiplier, being courteous to everyone, and avoiding places/people/situations that carry high risk for you.

Back to the narrower view of self-defense, your goal might be survival/escape, or it might be to protect those around you. It might be to control/detain the threat. It might be protecting property, or deterring violent acts. Your self-defense strategy and tactics will change depending on which goal fits your situation. The way you train, and what you practice, should also be different.

As a simplified example: if your primary self-defense strategy is escape, you’re going to need really good cardio. Everyday gear will mostly include good running shoes. You’ll also need to train some wrestling and grappling to make sure you know some quick escapes if you are grabbed or taken down. Awareness will be another skill to focus on.

On the other hand, your primary strategy might be overwhelming force. In your situation, escape is not the best primary strategy (there could be various reasons for this). So carrying a concealed firearm would make sense, and you’d have to train with it – a lot – along with physical skills like striking, wrestling and grappling of various kinds. After all, “overwhelming force” may have to include physical contact first, before the firearm can be used.

How to Determine Your Goals

This part isn’t easy. There are a lot of very personal decisions to be made before you settle on a goal or a set of goals. You can start by asking yourself some questions:

Such questions are never ending, but they are what allow us to make better decisions in this realm. Give it some thought. 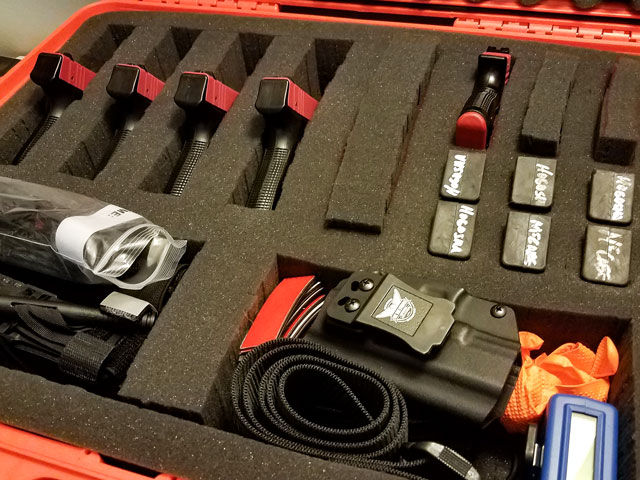 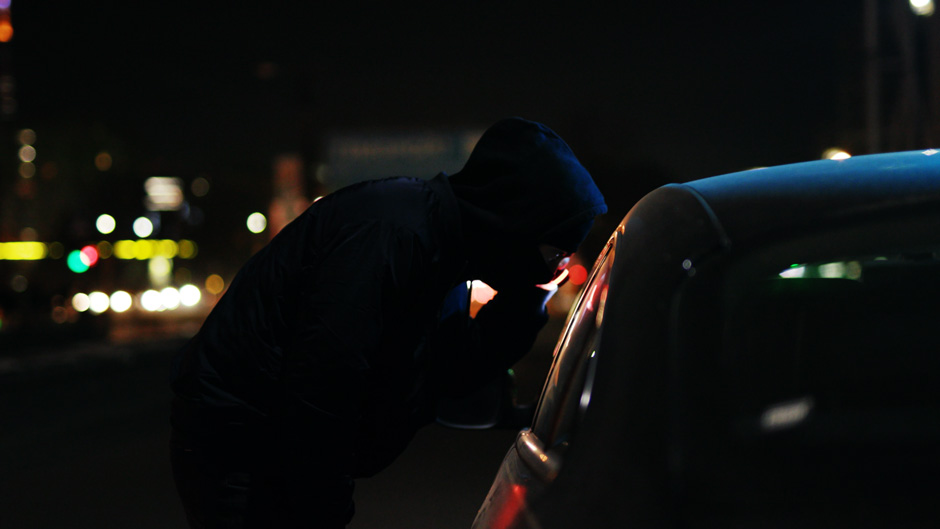 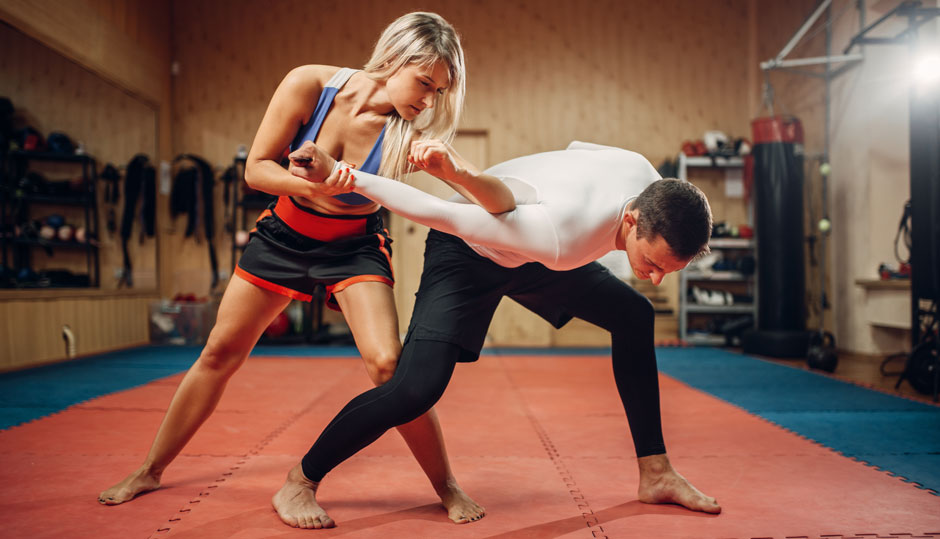 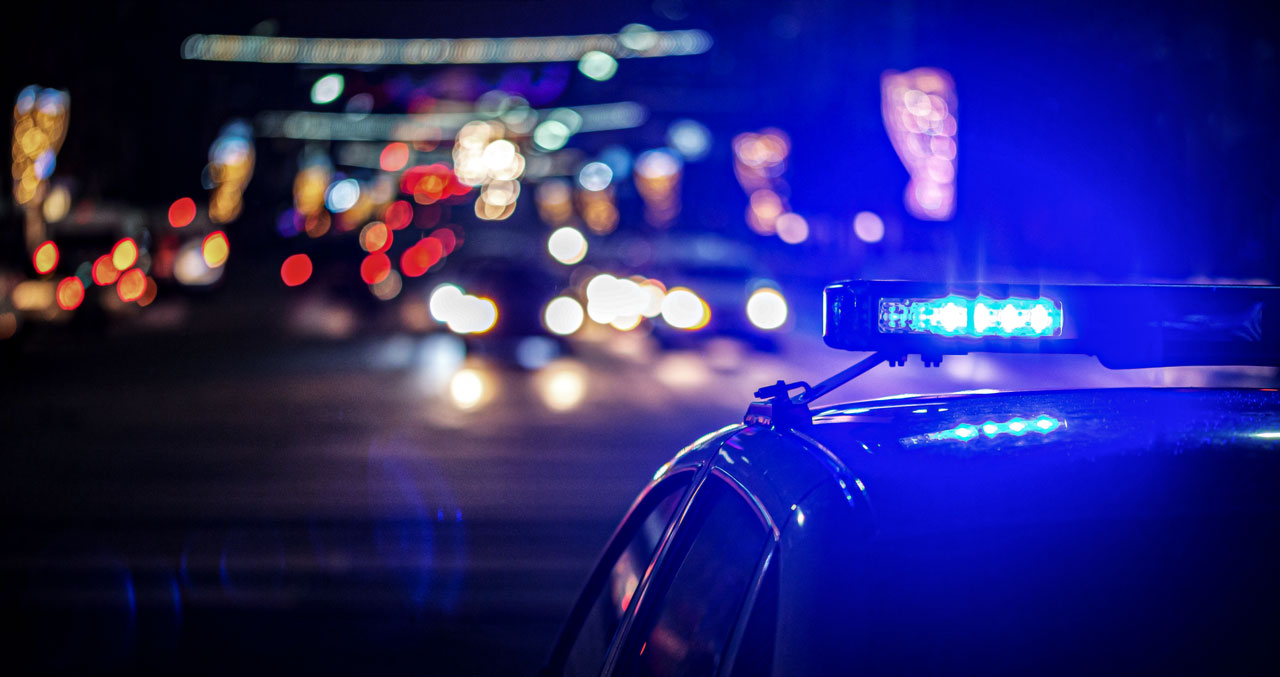 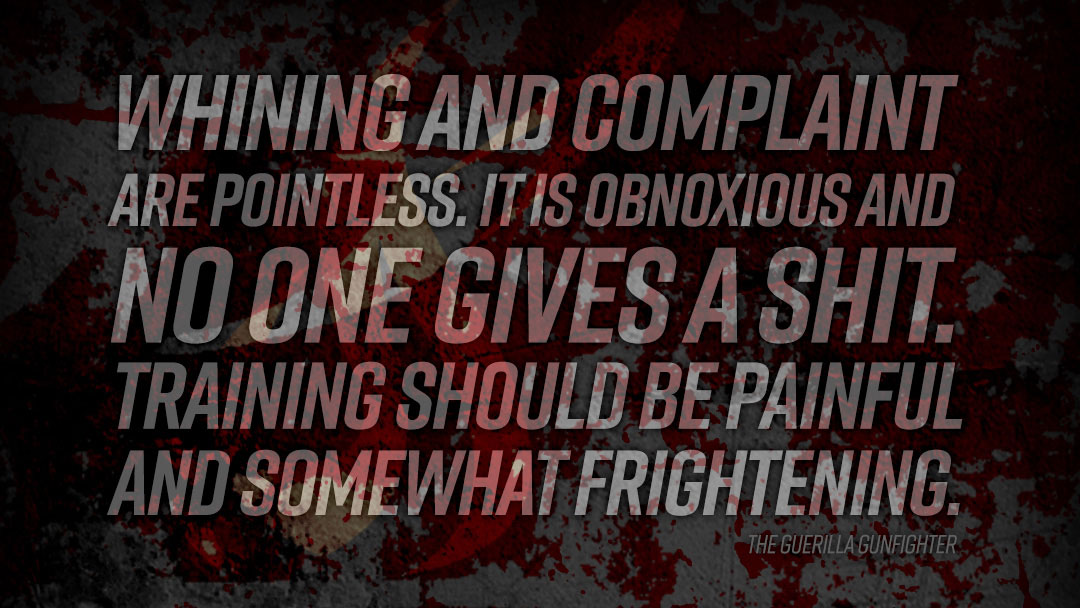 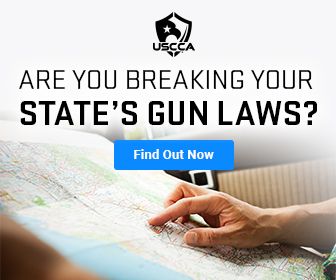